Lately there have been speculations going around social media that Pedophilia will be deemed as a type of sexuality which is aimed to be included as part of the LGBTQI movement. Despite the claims being proven to be false by many verified research think tanks online, there still seems to be a lingering concern about these so-called claims and whether or not we could find ourselves living in a world where the criminality eventually becomes an engraved norm. 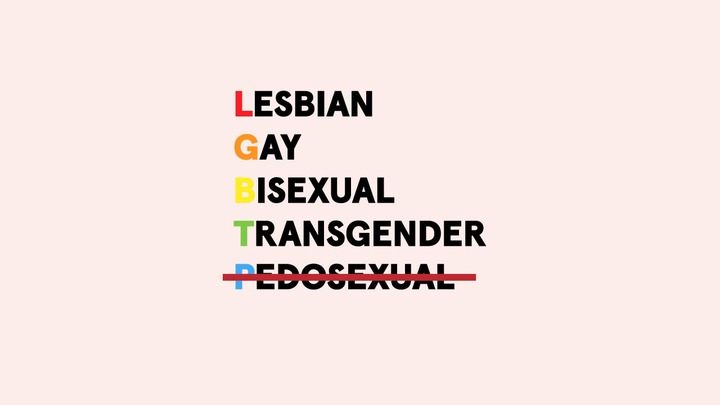 The 21st century: A dented society.

It doesn’t come as a surprise that the LGBTQI movement has become a symbolism of sexual liberation to those who may respectfully identify with its current ideologies. With that being said, my biggest concern is not what takes place in other people’s bedrooms but rather the concern is centered around moral decay as well as criminality such as pedophilia potentially becoming a normalized standard to the point of it being widely debated about in many of our social media platforms.

It’s a baffling world we live in where we find ourselves debating about an obvious wrong such as child abuse as though it were something questionable and ought to be reconsidered.

Why are topics related to pedosexuality deserving of a platform to begin with but most importantly why is immorality something that needs to be debated about when we know the obvious complications that come with it especially when it involves a vulnerable society such as our children? 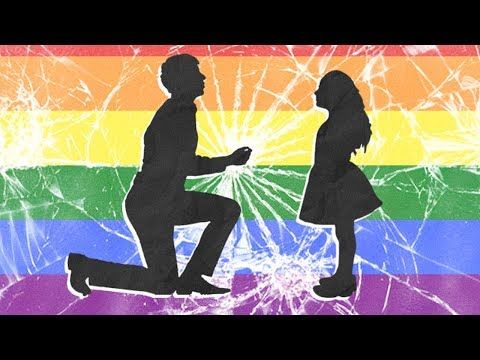 As an African woman myself who has spent most, if not all of her livelihood living in a continent where Pedophilia was or is currently still seen today as a cultural honour for men who simply can’t keep their pants zipped up, it is still a scary reality and one which seems won’t go away anytime soon. Child marriages are well and kicking in many parts of our continent such as Uganda, Zambia, Sierra Leone, Mozambique, Nigeria, Mali, Madagascar–you name it. One could even say that if pedosexuality were to become a desired pleasure well enough to be deemed a type of norm, it would no doubt be an undeniable catalyst for the African continent to be the hotspot of such a phenomena.

A phenomena which I must emphasize will see to it that a demand of child trafficking rings boom in their abundance if they haven’t already, as global human trafficking estimates are sitting at 40 Million men, women and children trapped into modern slavery thus far.

I will never wrap my head around Africa not being able to do away with certain cultures which usually involve the harm of women and children at their greatest level. We seem to be holding on to the idea of being seen as a nation that has not forsaken its ancestral associations or roots because we want to be honoured and respected by the outside world for it.

What more when some African men themselves are the ones facilitating and encouraging the harm because somehow they want to appease a lust that is rather of demonic nature than it is of a person who claims to be “looking for love” at the expense of stripping innocence away from a young one.

We then wonder why as a continent we find the concept of progression as being hard to internalize because we are not able to look beyond ourselves without the ego getting in the way of what ‘Africanism’ is meant to look like despite some of its aspects being morally and ethically wrong.

I yearn for a society where leviathan monsters such as pedophilia is deemed wrong enough to not even be handed the honour of a debate.

I yearn for a society where men of all races and types stand against impurities in all its forms and not just when its at their convenience.

But most importantly, I yearn for a humanity, a world, a society, a continent, a country and a people where humanism surpasses the cheapness of lust and greed.

Let us continue to drive conversations around these issues as they won’t achieve themselves at the end of it all. 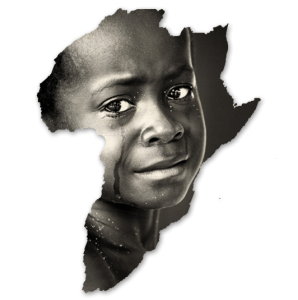 Trafficking Of Persons For The Purposes Of Organ Removal

Is There A Difference Between Human Trafficking And Modern Slavery?