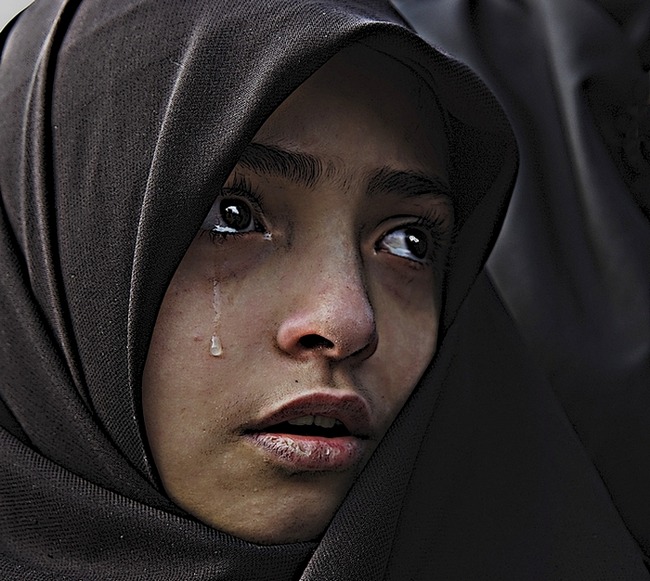 Dar Al Reaya are female prison systems in Saudi Arabia that are accountable for holding majority of female Saudi victims or activists who have committed no wrong. The females that are being held are mostly imprisoned for reporting an abuse, a crime or for simply advocating or enjoying the luxuries of being a woman. Most of the time, the women are taken by FORCE to the prison when they are seen as ‘shameful’ beings in their society — a society which sees the average woman as a second class citizen in their own country. Sometimes, the woman in question may feel as though she has no choice but to go there due to desperation and the feelings of hopelessness. You would often find that when a Saudi woman is trapped in a circumstance of abuse, she would make the Dar Al Reaya center the first point of escape due to Saudi Arabia lacking in protection centers that cater for runaway female victims.

Where else can she go? Despite Dar Al Reaya being an option that no woman would prefer, it usually presents itself as a better opportunity than to be in the clutches of severe abuse at home or otherwise.

The conditions of the prison include: 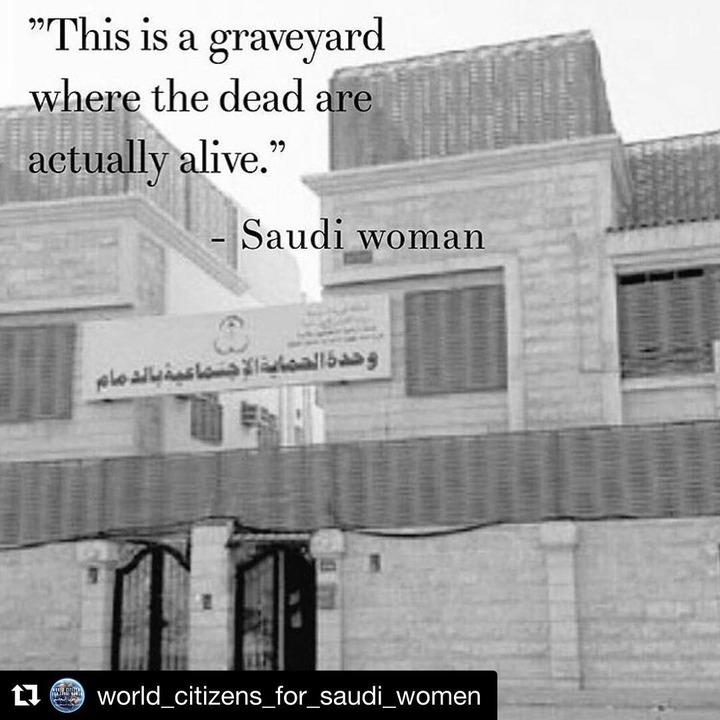 Dar Al Reaya is a facility that is feared by many Saudi women because it is known for its injustices that contribute to an oppressive society by law. It is also a topic that many tend to shy away from. The fear Saudi governmental institutions instill on the women, has previously landed many Saudi activists in jail and receiving death sentences.

This year, it has been declared that 5 more Dar Al Reaya centers have been built. Some of which are now holding children.

The United Nations has proven its failures countless times over the years by failing victims of highly oppressive societies for the sake of keeping monetary ties and benefits from certain countries. Women of Saudi Arabia form as an exemplar of a modern day world that continuously rejects the livelihood that human beings ought to deserve.

Where do victims turn to when the world has turned against the cries of those in severe misery?”

Although I personally wrote the above article in 2018 and raised the much needed awareness it deserved, I find myself going back to this each and every single time because it’s a human rights atrocity that we as a society need to continue to raise. It’s 2020  and Saudi Arabia has made adjustments to many of its laws pertaining women and their role in society. However I must emphasise that there is still so much to target which often times many find themselves in fear of speaking out due to the intimidation that comes with it.

I still continue to raise these injustices because I do it on the behalf of the great women of Saudi whom I’ve known and encountered that depend on the international community to be their voice. I will continue to update my readers on this campaign as there is so much to address in this context. I will also create content around my involvement with Saudi women, the campaign which I had created, my relationship with the victims and all that revolves around this topic.

Your Girl, Thobeka F. Signing off.

Sourced from my Medium Page: https://medium.com/@feliciathobeka/dar-al-reaya-female-torture-chambers-in-saudi-arabia-f78c16271859